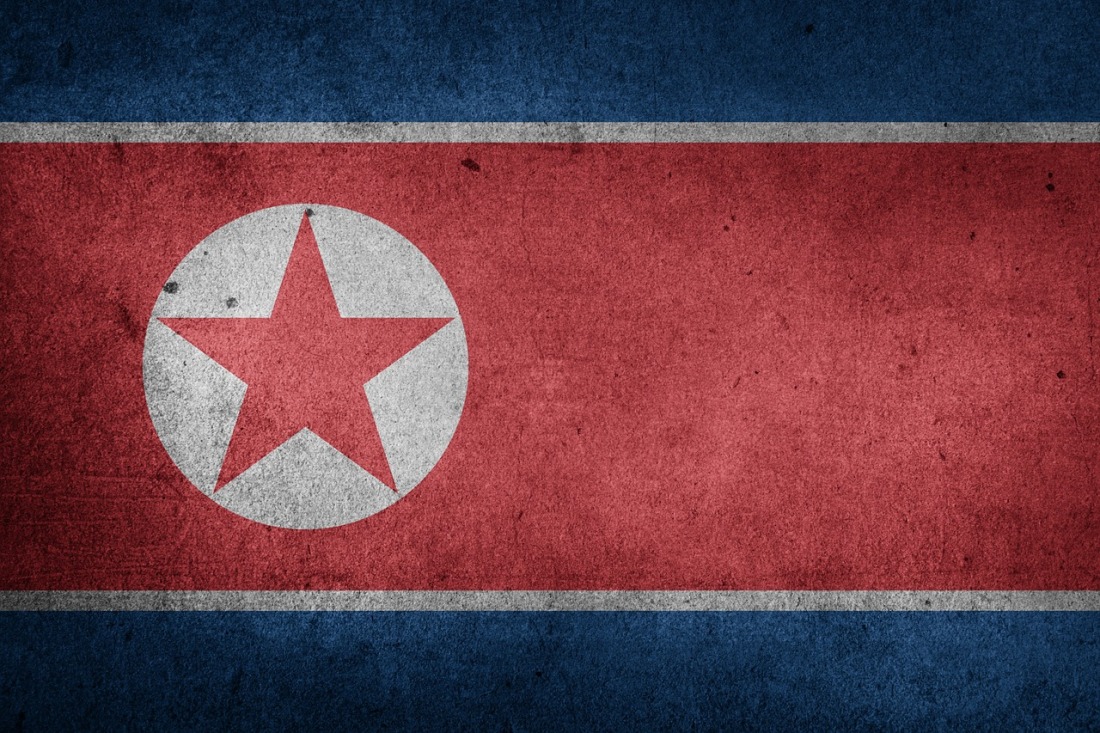 Kim Jong-Un seems like a leader who rules a castle of cards swaying side to side with each gust of wind, ready to topple at any moment, people think of Kim as a mad man but he everything but that. With the GDP being a tiny proportion of South Korea and a population which is starving and highly under nourished, the country should be in arms with a revolution, keeping aside internal conflicts Kim constantly keeps poking super powers like America despite having an army incomparable to the US. If Kim Jong-Un was just a mad man he would have been overthrown multiple times over by now, no one is that lucky. His people might be starving and diplomacies hostile but he constantly lives in a country which loves the Supreme leader. He is a master of politics who stays in power despite everyone working against him.

Even the most brutal dictator tries to fulfill the needs of its citizens knowing that a hungry or angry population is a ticking time bomb, but North Korea is a rare exception as hungry as they may be, they have been taught it’s no different anywhere else. No one will demand freedom of speech when they are barely able to feed themselves. Kim knows providing a better life for its citizens would create far too ambitious population seeking freedom and democracy. What would normally be incompetence is actually political strategy in the case for North Korea.

North Korea and its love for nukes

The most fundamentally important fact about North Korea’s nuclear program is that it was born out of fear — specifically, fear of the United States.

The Korean War began in 1950 when North Korea invaded the South and nearly conquered all of it. The only reason it didn’t was intervention by a US led-coalition, which in turn nearly conquered the entire North, stopped only by a Chinese counter-intervention. The war was horrifically bloody; casualties on both the North and South Korean sides exceeded 1 million.

After the war ended in an armistice in 1953, the US pledged to defend South Korea against future attack and left tens of thousands of US troops deployed there — a constant reminder to Pyongyang that the world’s strongest military power was willing to literally go to war against it.

As a result, North Korea’s entire foreign policy and national identity has evolved around the threat of war with America. As a result, they’ve always been trying to improve their military capabilities in order to deter the US from invading.

The nuclear program, which began in the 1950s, was designed to be the ultimate answer to this problem. The thinking among three generations of Kims was that if North Korea had nuclear weapons, it could inflict unacceptable costs on the US if it were to invade the North. Nuclear weapons, in other words, would be the ultimate deterrent against regime change.

This explains why Kim has invested so many resources, and been willing to accept crushing international sanctions, in order to develop a nuclear bomb and intercontinental ballistic missiles (ICBMs) that could hit the US mainland. It also explains why Kim almost certainly wouldn’t just give up its nukes: The entire point of its nuclear program is that it worries the US will one day try to overthrow its government, and needs something that would deter Washington from even thinking about it.

When Kim is unhappy he follow a cycle, first they manufacture a crisis or a threat and drive tensions as high as possible, when the tensions are at the highest Kim offers to open up negotiations offering to cool down which is quickly accepted with a sigh of relief, giving Kim the leverage to squeeze maximum concessions. In any particular moment Kim is either in total assault mode creating fear hence creating desperation for negotiations or total charm mode, convincing the world he is reformed, keeping the cycle going.

Kim is well aware of what happened in Libya — and to Iraq after Saddam Hussein shuttered his nuclear program which was their demise. Kim would never give up his nukes or his safety along with them.